How Domestic Cats Spread Around the World: Part 2

As we saw in Part 1 of this article, being a cat appears to have been a great and charmed existence for thousands of years. But the Middle Ages soon saw an end to that. Viewed as agents of the devil by the Church, bad things started to happen to felines.

Bad things happened to our humans too, and other kind souls who befriended us. These poor people were seen as witches, and us cats as their familiars. Which is just ridiculous isn't it? But that was then (though I'm afraid to say, in some parts of the world, this still happens). 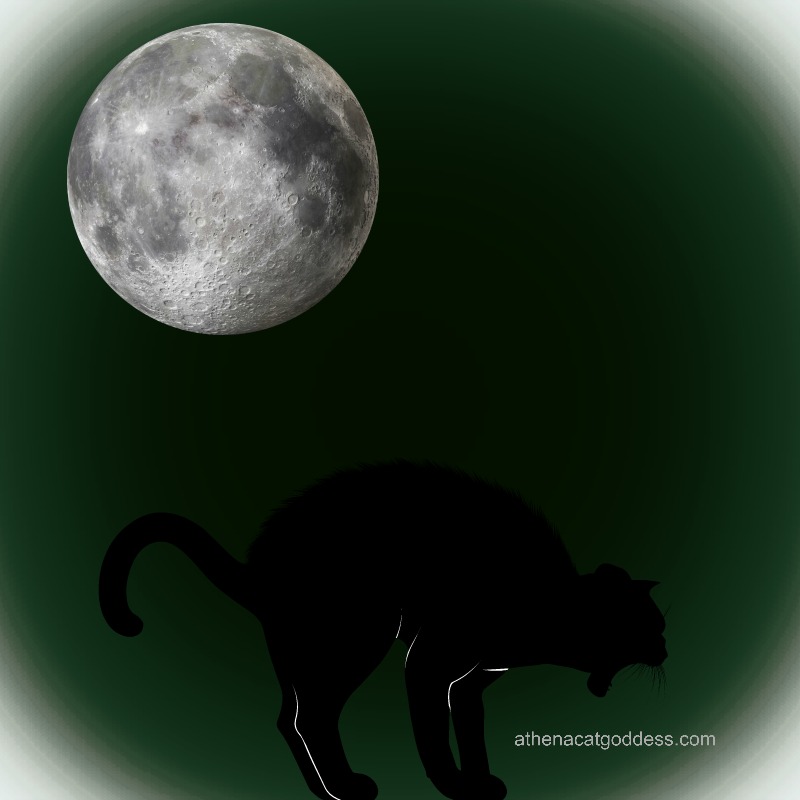 Persecution of cats reached its height in the Middle Ages. Does it make you angry? It certainly does me! Just imagine if we still lived in those times? I wouldn't be here talking to you for a start. There would be NO cat blogs, NO cat Internet stars (why am I not one yet?), and NO... well... NO CATS! Mum says she would rather die if there were no cats in the world.

Unfortunately, the women who kept cats as pets, or were associated with cats in any way, met a cruel fate. Just like their cats.They were burned alive. Horrible torture! Don't get upset, Mum. It was a long time ago. Yes, I know, it may have been us back in that time :( 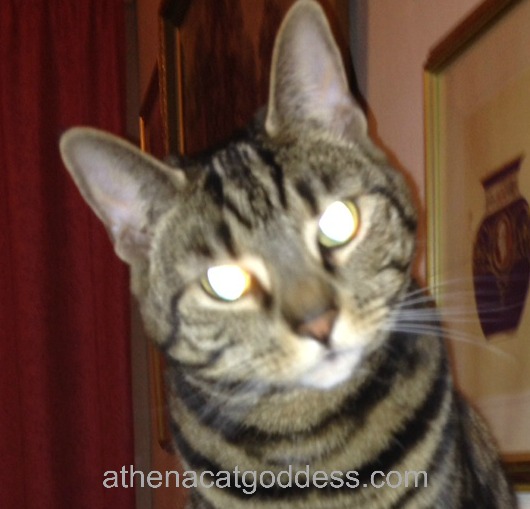 During the 15th Century, while Europeans decided to colonize distant undiscovered lands such as the Americas, cats were taken on board ships as pest control yet again. Many kittens were born on these travels and when the ships reached land, many of these cat families stayed behind or were traded with local communities.

Many cats also found themselves transported to Australia in a similar fashion, but mostly on convict ships from Britain. But the good thing is cats were now almost everywhere, and about time too! Though our popularity was again beginning to soar, apparently it wasn't until the 19th Century that people started to keep cats as pets. Also, in Europe and the United States, imports of exotic-looking cats began to interest many. No longer were cats just vermin control, we were once again admired for the great and godly beings we truly are. Cat clubs were formed, called cat fanciers clubs, and then these people decided to put on shows to show off their good-looking feline "prized possessions". Breeding of pedigree cats soon saw new breeds popping up everywhere, like the ones we see today.

I for one am so glad we beautiful felines are once again being worshipped! Long may it continue! 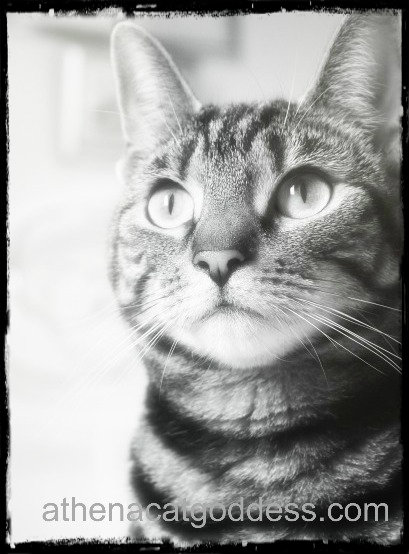 I find it interesting that we cats have brought out so many passionate emotions (good and bad) in humans... it just shows that no one can be indifferent to us!

Convict cats - hmmm, that's not covered in our history lessons at school.

Very interesting, as Summer said, that cats could be gods or devils for humans ! Purrs

I am glad cats are no longer persecuted. I do wish they could all have good lives though.

We don't understand how anyone can hate a cat. In fact, how can anyone hate any animal?

Great story, thanks for sharing. It makes us mad that cats were persecuted! Hmmppphhh But now we're treated as the goddeses and gods that we are!
Love,
Lola and Lexy