Christmas Throwback the Music for Throwback Thursday and Flashback Friday

Nostalgia with Athena and Marie 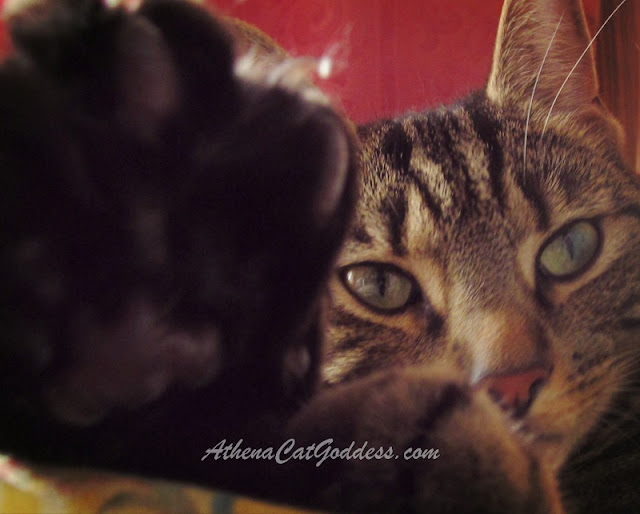 And now for a special Throwback the Music post. We haven't done one of these for quite a while! 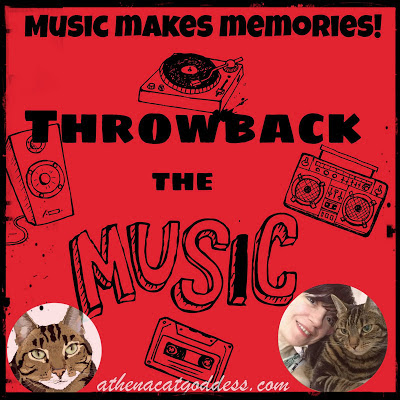 Now, many of you who have been reading our blog for a long time know that Mum struggles with depression and anxiety. She is also an introvert. But burning deep within her is a creative spirit who won't settle which makes her even more depressed. She worries about getting on as she is in her early 50s now and is crazily worried that none of her dreams have come true. Her anxiety has restricted her for so many years.

Being a cat mum is her proudest achievement and she would love to do that forever. But she tells me that to live in the human materialistic world she has to do things other humans find so easy to do.

Talking is not her thing. Especially participating in small talk. That's why she became a writer. It's so much easier for her to communicate her thoughts that way. She does find it hard to talk to people and has gotten worse over the last few years. She is like a cat really as it takes her a while to trust people.

What I'm leading up to is this:

I believe inside my mother is an extrovert trying to get out. There is nothing wrong with her being an introvert. In fact, it's a gift because it's what makes her HER.

So, to CHALLENGE herself she has made the choice to take the next step up from blogging to become a VLOGGER.

Don't worry. She is not giving up blogging, but she wants to try to build up her YouTube Channel (which she has had for years).

She will also try to build mine up too, but for now, she is concentrating on my Instagram, which is where I seem to be the most popular. I'm popular here in the blogoshere too, which is all thanks to you great guys 💚 We both love Instagram and I have so many more followers than Mum, which she is cool with and says she wouldn't have it any other way. We've started TikTok too, but she's a little confused with that one. It seems to be more for the younger generation.

Have you guys heard of REACTION videos? They are so popular on YouTube it seems.

Mum has become addicted to watching them (mainly reactions to music videos). The vocal coach ones are the best as you gain super tips if you are interested in singing.

Anyway, Mum sings (she says she will record more singing videos) though for the moment she has decided to react to music and we might do reaction to some cats too. You must watch because I'm in some of her reaction videos.

Here I am in two CHRISTMAS ones.

We are reacting to two Christmas songs from 1984. A year that was truly one of Mum's favourites from her teens. She says she went to a lot of concerts that year and most of her favourite musicians from that weird hairstyle decade are in the Band Aid video.


We are also participating in tomorrow's Feline Friday, hosted by Comedy Plus 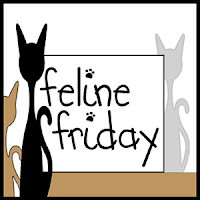 Athena, I love your photo sweetie. Music really does bring back memories, doesn't it.

Andrea and the Celestial Kitties said...

Paws up to your human! I'm so glad she is trying something new, and there are a lot of people from her era on YouTube (my human included) that would really enjoy these.

I enjoyed your videos. I remember the80's much better than I do the last 20 years :) XO

We agree, trying something new is fun. Hey, your Mom is a very pretty lady.

My mom is a bit like you. She's in her 50's, never had a career she was passionate about (just a career that pays the bills), she's also an introvert, and thinks one of the most valuable things she's done in life is taken care of pets and supported other pet owners through challenging situations. Applause to your mom for doing the video blogs. My mom would never have the courage to put herself on the internet!
And we love your big paw!

You do have a huge paw. Great shot. I loved that last video. All that great music and you just kept taking your bath. Adorable.