Today in the UK and in some other parts of the world it is Mother's Day. 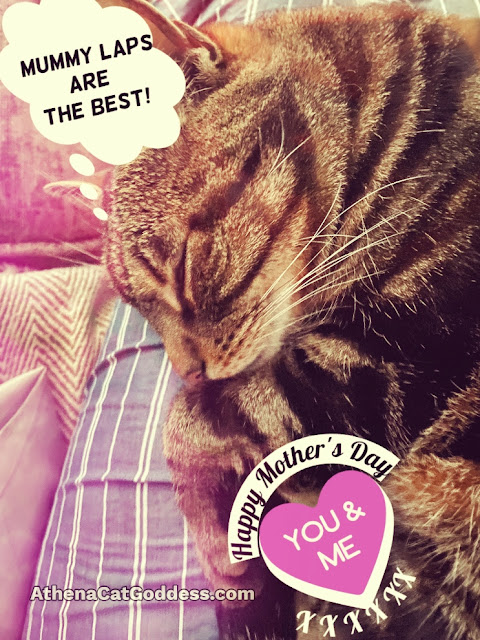 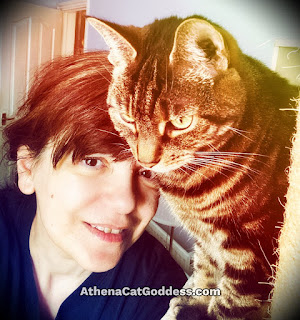 We are also joining the Blog4PeaceUkraine event, hosted by Blog4Peace founder Mimi Lenox.
We purr for peace and love to the people and animals of Ukraine.
We wish there was peace everywhere.

"All we are saying is give peace a chance."
-John Lennon
"All you need is love."
- The Beatles
"When the power of love overcomes the love of power the world will know peace."
-Jimi  Hendrix 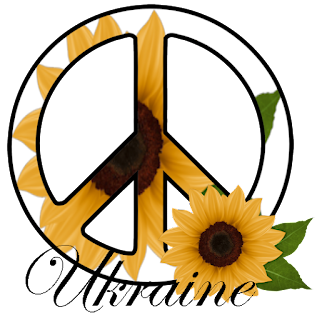 HOW YOU CAN HELP WAR-TORN UKRAINE'S TRAUMATIZED ANIMALS

Viva!, the UK’s leading vegan campaigning charity, is helping to rescue and care for the animals who are caught up in the horrors of the Ukraine-Russia war. Viva! UK will accept donations and quickly transfer it to their sister organisation Viva! Poland.
“The scale of the problem for both people and their animals is vast,” says Juliet Gellatley, founder and director of Viva!. “We needed to organise rapidly to meet the enormous demand – and we have. At the heart of our humanitarian effort is our 52-acre sanctuary at Korabiewicach near Warsaw, where we have taken in 100 cats and dogs from Ukrainian shelters who were at risk of starving or being bombed – as well as some from refugees who could not care for them any longer, but with 450 existing animals in the shelter it is rapidly filling up. An urgent email appeal to Viva! UK supporters produced £30,000, which was immediately transferred to Poland, where it’s needed. We anticipate doubling or trebling this figure shortly with our postal appeal.

“To ensure we can accept more animals into our Polish sanctuary, we have launched a rehoming scheme in the UK, where we have appealed to British people to home some of our existing Polish dogs, whose characters we know and who don’t require quarantine. They have responded magnificently, creating more space for us to receive new refugee dogs.”

Eurogroup For Animals also has a list of animal welfare and rescue organisations helping Ukrainian animals. Here are a few. Please visit their site for others.

We are also joining Melissa and Mudpie for the Pet Photo Fails hop.
Soaking up sundpuddles on the landing but the image is definitely a fail as it's way too bright. My pose is good though! 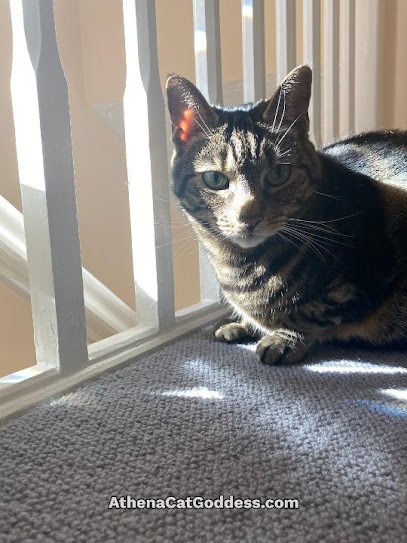 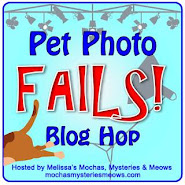 We stand with Ukraine, and are purring and praying for peace to come soon.

Happy Mother's Day !
We cross our paws and purr for peace too. Purrs

Happy Mother's Day to your mum. That is a lovely selfie. I like most of the world support Ukraine.

Thank you for the info about supporting animal rescue. My thoughts are very much with the terrified animals in the war. So many good people doing heroic work to help them. May the bombing stop soon.

That's a beautiful blooper! We're purring for an end to this horrible situation in Ukraine. Happy Mother's Day to your wonderful Mum!

Beautiful selfie of you and your mum. Happy Mother's Day to your wonderful mum. I am praying for the people and pets in The Ukraine. XO

What is happening to the animals is heartbreaking. Thank you for this wealth of information. Any blog post featuring John Lennon is all right with me. Peace for Ukraine!

Mommy laps are the best. I hope you enjoyed your day. Purrs.

Happy Mother's Day to you! It is a few weeks until our Mother's Day. We agree that there needs to be peace in the world. It's so wonderful that you have a group that is doing so much to help the animals of Ukraine.

Oh, wow. I didn't know Mother's Day is a different date in the UK. You look content and blissful on your Mum's lap, Athena. Just as it should be.